Know Why Should Non-Compete Clauses Enforceable In Australia? 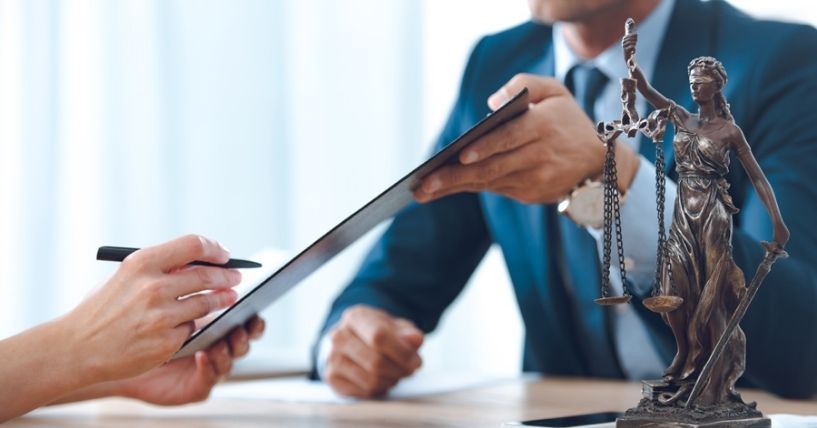 There is a common belief among Australian people that non-compete clauses of an employment contract are non-enforceable. The main reason is that they are contrary to the public policy that provides a trained and sufficient labour force.

For more information, you can look at Section 106 of the Industrial Relations Act of 1996. However, some restraint clauses can protect your employer, and the court can subsequently enforce the clause. An experienced non-compete lawyer can help you with the legal action.

When Can A Non-Compete Clause Be Called Reasonable?

If a non-compete clause has to be enforceable, it should be deemed reasonable, not only in terms of scope and duration but also in its attempt to protect the employer.

The clause should also recognize the associated risk. For this reason, the clause should be tailored to the role of the employer. One should consider the following factors.

You should check if there are any exceptional circumstances under which the non-compete clause applies or not.

If the employee needs to cover a specific geographic area, a restricted competitive activity in that area will be deemed reasonable. However, if the extent of the area becomes more extensive, the court may not enforce the non-compete clause.

The definition of the competitor needs to be specific. If the definition of competition is in a broader sense, there will be less chance of the clause being considered reasonable. It will subsequently reduce the possibility of enforcement.

The duration of the restraint should be much less. Otherwise, it will be hard to make the clause reasonable. You should always keep in mind that the risk of the former employee using the relationships and knowledge they have with clients can be reduced by recruiting a replacement and building the same reputation over time.

Under Which Jurisdiction Can The Restraint Be Enforced?

The selection of law between territories and states in Australia related to restraint clauses cannot make a significant difference. However, a few differences do make an impact.

Validity Of Restraint Clauses In The Case Of Redundancies

Generally, the non-compete clause cannot be considered reasonable if an employee leaves the job because of the redundancy of the job role. However, there are some exceptions.

Regarding all the conditions mentioned above, you can discuss this with your employment lawyer.

Are Non-Compete Clauses Enforceable In Australia?

To be frank, the Australian law around non-compete and restraint clauses is not very clear to understand. But, a well-drafted restraint preventing post-employment competition is enforceable. This clause can also be applicable for roles that are made redundant.

To provide a clear understanding, we discuss one major incident as an example in the next section.

A Recent Case Of Enforcement Of The Employer's Non-Compete Contract

In the first case in 2012, a senior Australian travel insurance company employee chose to move to a direct competitor. In the former company, the employee had to handle key clients who had lengthy contracts directly. As a senior employee, she had access to confidential information.

But in the end, it did not affect the enforcement process for the restraint.

Do you feel the law and the whole legal procedure to be pretty complicated to understand? If so, it will be better to hire one of the best non-compete lawyers in Perth. Employment Lawyers Perth WA can be the perfect people for all kinds of assistance!

REQUEST A QUOTE NOW! Complete the form below for a fast response 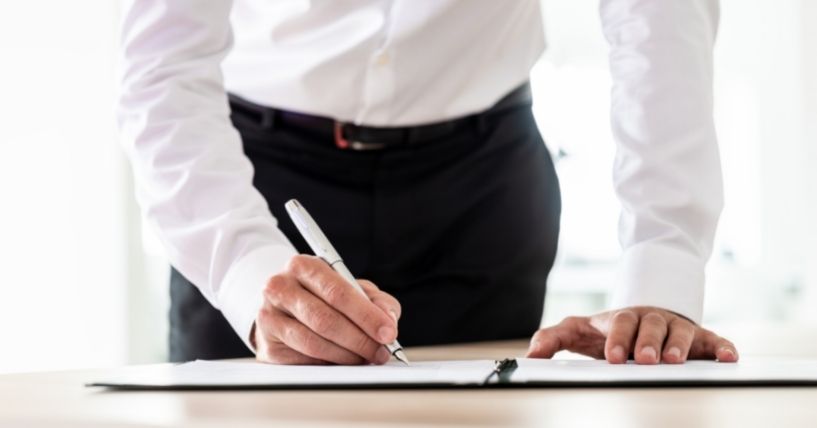 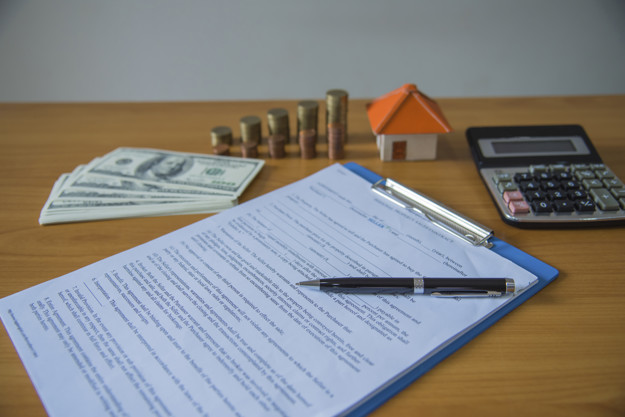 March 17, 2021 Settlement Agreement- What All You Need To Know? Read More 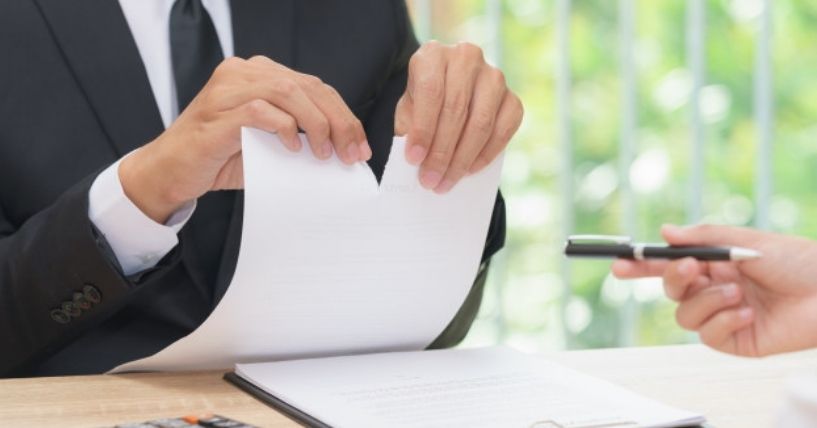 February 5, 2021 What Are The Most Common Problems Faced During The Wrongful Dismissal Read More
What Clients Are Saying About Us
5.0